So what on earth has The Mummy got to do with presenting? 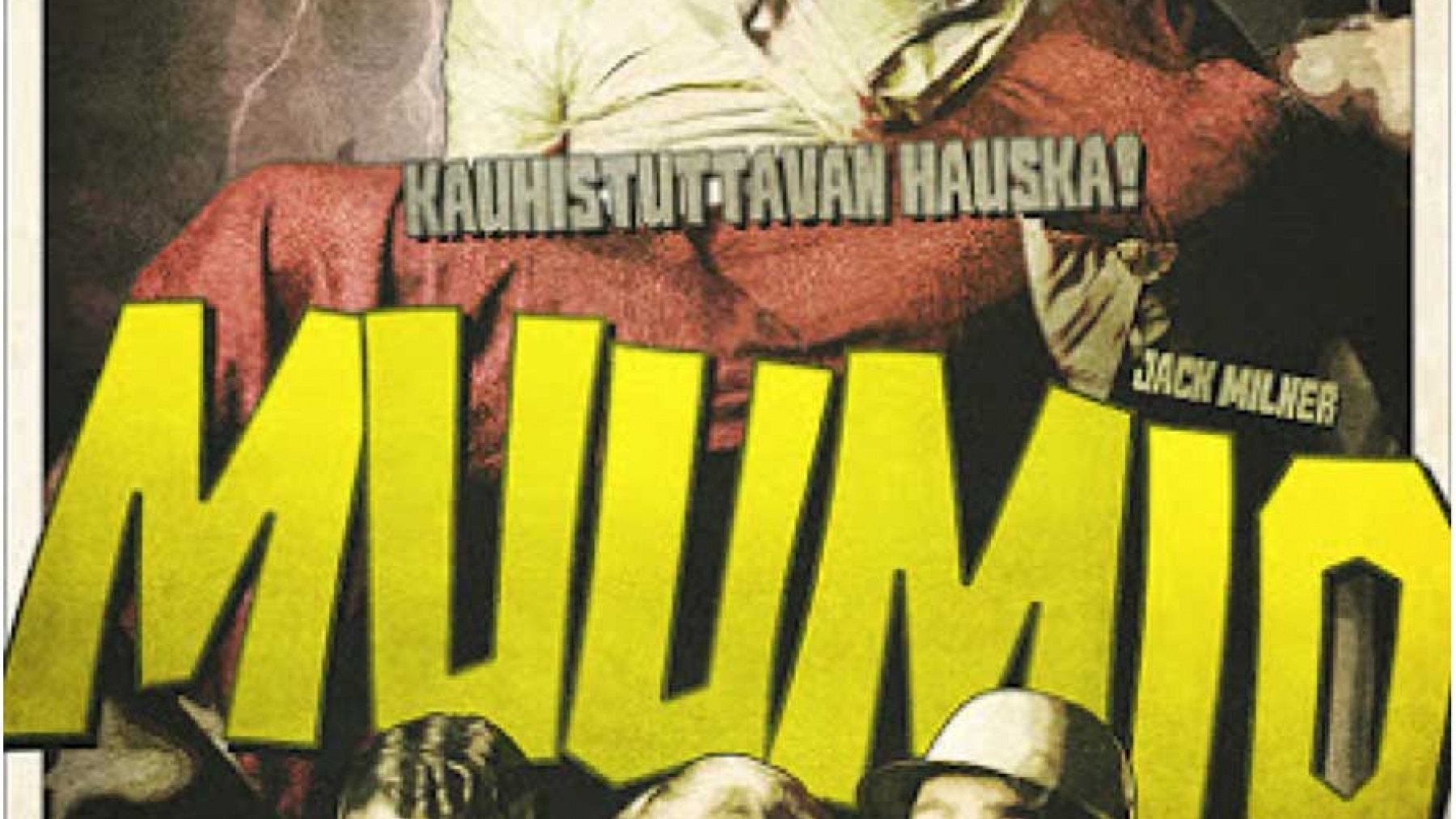 Submitted by Jack Milner on September 5, 2015

Well, firstly this is a shameless plug of my comedy horror play, The Mummy, which is currently playing at the Kotkan Theatre in Finland http://www.kotkanteatteri.fi/ohjelmisto/muumio/

Secondly, one of the reasons why the Mummy is being produced is because it's a comedy. Many of the most commerically successful plays of 2013 were just very funny e.g "The Servant of Two Masters." Likewise, from my experience,  when it came to presenting, in 2013 humour was king. Previously one was bashing ones head against an obelisk in an effort to encourage presenters to add more humour. I think Youtube is one of the reasons this year is very different. People get it.

Humour is cheap to produce and more effective than any hi tech gizmo (see taking ourselves too seriously launch of every games console in history).  As Jeremy Donovan points out in his brilliant book, How To Deliver A TED Talk, "The most viewed TED speakers deliver on average one joke per minute in their keynote speeches. The best deliver two jokes per minute.”

Also when it comes to managing change, or lifting a team, a little fun and humour can make the difference between success and failure.

Some webinars can look like they've been delivered by the living dead.

Some webinars can look like they've been delivered by the living dead.
Three tips for improving your webinars
Some webinars can look as though they’ve been delivered by the living dead.
(See our two minute zombie webinar below)
https://www.youtube.com/watch?feature=player_detailpage&v=RptIon3hCtY
I remember meeting the executive of a trade organisation. We were talking about training. He was urbane and good fun. I asked him for his thoughts on webinars.
“Well, we’re spread all over the world so we get a lot.”
“What are they like?” I asked innocently.
“Oh they’re appalling. I switch off after 5 minutes.”
I suggested there might be a solution for their woes but he didn’t seem too interested.  “I’m not sure anything can be done to be honest. It’s the nature of the medium.”
In the end I was invited to run some workshops and was able to help them make some fairly dramatic improvements. These weren't hard to implement, and by the time we'd finished most of the webinars had improved by at least 50%. Here's part of our solution.
1. When presenting on camera you still need to present with energy. Watch top documentary presenters and see how much passion they put into their monologues to camera.
2. Encourage presenters to use the interactive tools like polling. Its amazing how many people don’t. Make sure that you have two people running the webinar - one to present, one on the technicals.
3. Surprise your audience. This can be done via slides, vocal variety, quotes, jokes, quizzes, Q&A. Like our zombie friend, you can’t just sit in front of the computer and talk over slide after slide after slide. And look at the camera.
So if you feel your webinars or online meetings have a touch of the zombies about them and could do with a boost, drop me a line  and we’ll design you a solution delivered by me or one of our amazing associates.