The Man Behind Stand up & Deliver

Jack Milner provides organisations and individuals with all the tools required to influence, persuade and engage – in short, he shows attendees ‘how to speak like a stand up’.

And his coaching works. According to London Speakers Bureau (the biggest speaking agency outside the US) the 3 top selling speakers in 2018 were all coached by Jack Milner. The international ON24 Best Webinar winners for 2019, RED WHALE, were coached  by Jack Milner. https://www.on24.com/resources/assets/webinar-best-practices-series-webinars-that-rocked-2019

Jack explains how to take dry, technical information and render it clear, memorable and engaging, no matter who the audience is. Clients include: Google, Cisco, Ofsted, Commerzbank, AIG, Pru Health, McCann, Adam&Eve DDB, NHS, Innocent, M&S and Microsoft; while more recently he has become an adjunct for Ashridge Business School.  He is also one of the most versatile and prolific creators on the London comedy scene.

For many years, he has pursued simultaneous careers as a director, writer, comedy actor, facilitator and producer in theatre, television, film and radio. He has participated in over one hundred productions, both on stage and behind the scenes, with notable success in all fields.

Milner has run comedy workshops for The National Theatre, Channel 4 and ITV, amongst many others. He has also run over 1,200 comedy and stand up workshops. His stand up approach to presenting is highly valued by a wide-range of businesses. 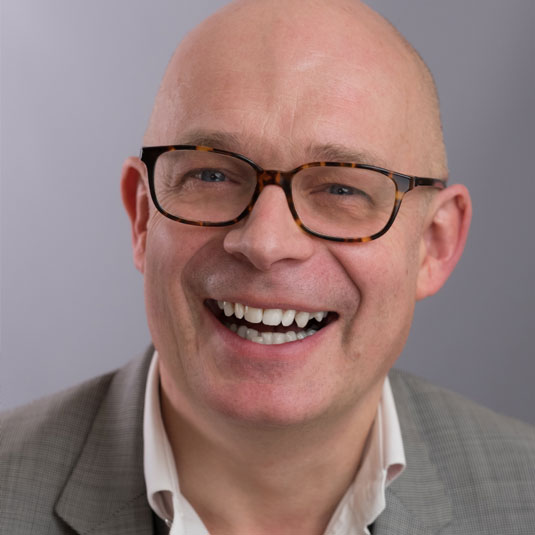