5 Techniques for Reducing Presentation Nerves You Might Not Have Heard Of. 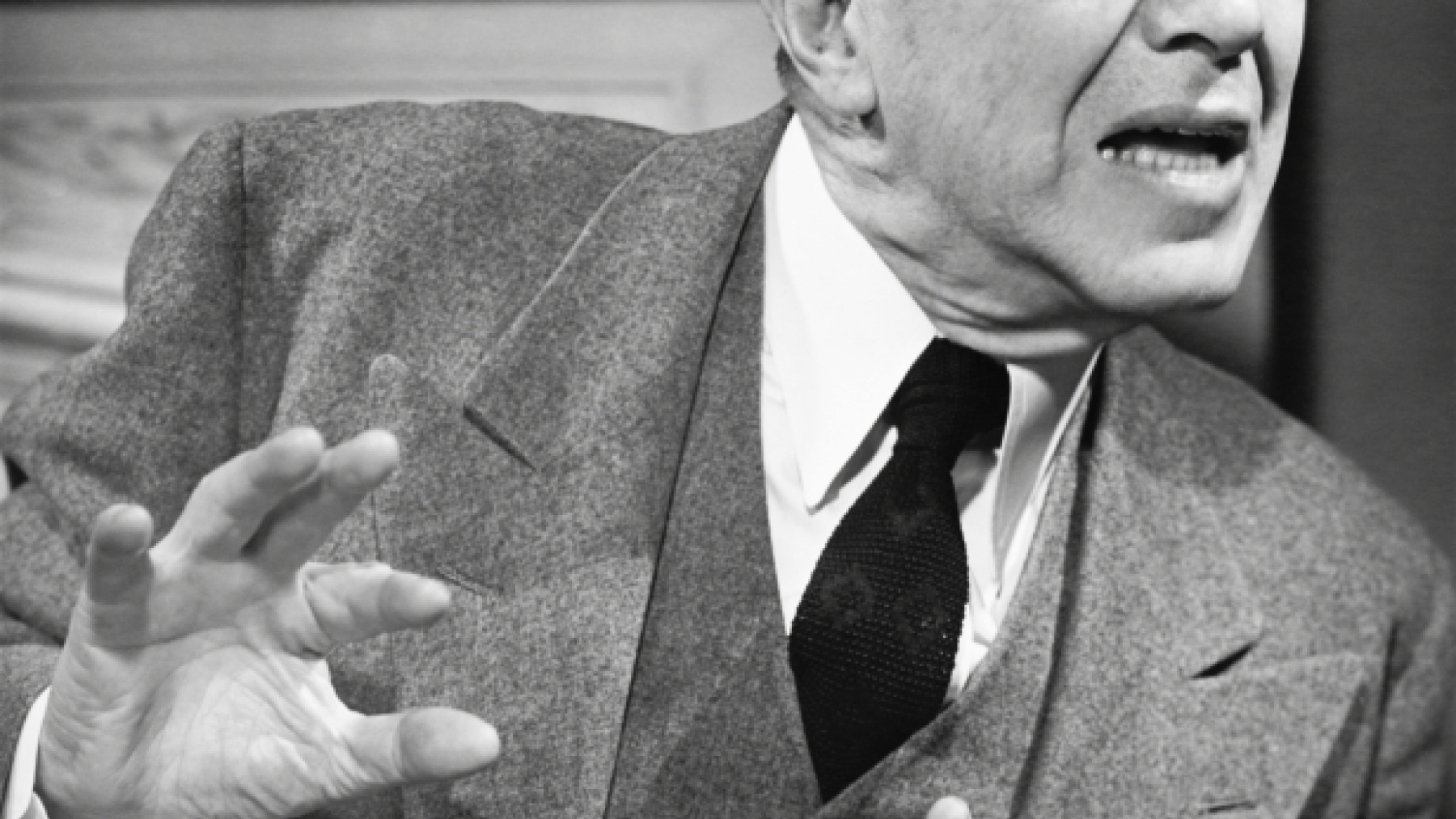 I’m in the middle of writing a book on presentation skills. Now I know most people’s reaction is… and this is at best… “Oh please help me….”

So I promise to follow the 10 commandments of “brilliant business books.”

In the book, I will include some old favourites on how to reduce nerves, just because they work. But I think this is a bit of a waste of time in a blog.

So I thought I’d go for ones you might not have heard of.

How did I find these “new ideas and what criteria did I use to be able to suggest you might not have heard of them?” Well, when thee were suggested to me in a various workshops, I hadn’t heard of them.

I’m a great believer in the genius of the room. In other words, use the collective talent of the attendees to solve communication problems.

Of course fear of public speaking is a big issue although not it seems as huge as it once was. Pre-9/11 it was pretty much in every top 3. Since then, fear of terrorism, financial ruin and teenagers (all right I made that last one up) have taken over.

Still according to my pre-masterclass questionnaires it’s the number one concern for most presenters.

So these are my top five “how to reduce nerves” that have come from my clients and which you won’t read it about in most publications, and most importantly will make a difference. One or two of which I now use myself.

This technique is recommended by both David Cameron and Enoch Powell. Which as one client said is reason enough not to use it. But hey this is about stuff that works not whether it’s politically or morally correct.

And here are a couple that I really wouldn’t recommend on moral, ethical or indeed political grounds, but… they have been proven to work. So if you come back as a drug addict or alcoholic, don’t blame me. Spending a little money on EFT would have been much more effective. However, these next two suggestions have in moderation been proven as successful and it would be remiss of me not to mention them.

4. Drugs. Suggested by a middle eastern banker. I think as a joke. He certainly got a laugh (partly from shock). Yes drugs, particularly benzodiazepines because it works within 30-90 minutes can work. Be aware though that among a number of side effects it reduces your sex drive. So (cue re-working of old gag) perhaps not to be recommended if you’re the bride or bridegroom delivering your speech at your wedding. Ho ho. This is one I haven’t tried and personally think you should avoid. However, you can read more about it on the NHS site… http://www.nhs.uk/Conditions/Anxiety/Pages/Treatment.aspx

5. Alcohol. Suggested, usually as a sort of half-joke, at numerous workshops. Frowned on as a cure but a number of comics and actors swear by it or certainly swear after drinking a lot of it. I have never practiced this myself but I’d be lying if I didn’t say I know a number of top comics and actors who have a quick drink before going on or at the interval. I’ve also worked with a number of preforms who used it as a crutch and for whom it was a total disaster and destroyed both their careers and their lives.

So those are my five off the wall suggestions. If you hear of any quirky or eccentric methods for reducing nerves that work then let me know. I’ll be happy to share.